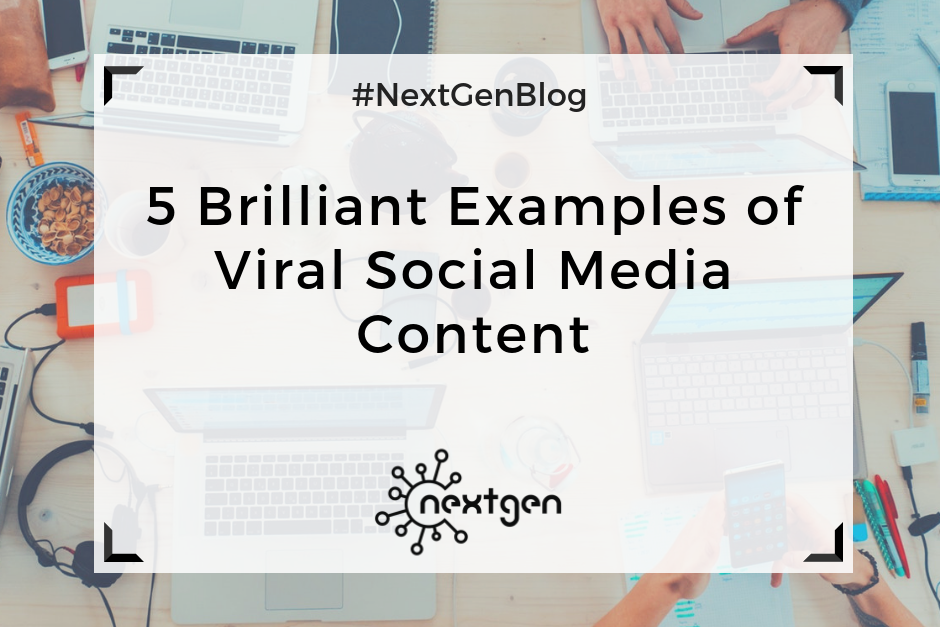 You probably hear about “viral” social media content regularly, and it is possible that you even view this kind of content multiple times a day. What exactly does “going viral” mean? Urban Dictionary explains it as an image, video, or link that rapidly spreads online by being frequently shared. In the marketing field, creating viral content is the best way for your brand or product to reach maximum exposure. Let’s look at five examples of brilliant viral social media content.

The non-profit organization WATERisLIFE created a controversial social media campaign that ended up being a huge success. They created a documentary composed of clips of the underprivileged with captions of common complaints from the privileged. Examples of such complaints are “I hate it when my phone charger won’t reach my bed” and “When I go to the bathroom and I forget my phone.” The result was a very striking visual that obtained over one million views in the first day. At the end of the video was the caption “First world problems…aren’t problems,” which directed interest to their Twitter as followers made their own captions with the hashtag #firstworldproblems.

Originally as a thank you to fans for reaching one million likes, Cadbury constructed a giant Facebook thumb out of their Dairy Milk bars. The photo of this construction quickly went viral, and they gained an additional 40,000 followers within a very short amount of time. Due to this success, they decided to stream a live real-time video that showed the making of the thumb. The video alone was viewed by over 350,000 fans around the world.

You might remember when the color of #thedress sparked debate all over the internet. It started when Scottish singer Caitlin McNeill posted a picture of her dress on Tumblr asking users if the color was blue/black or white/gold. Dunkin’ Donuts capitalized on this piece of viral content in order to make their own viral content based on something that they already knew was wildly popular on the web. The company tweeted a picture of black/blue and white/gold glazed donuts with #thedress hashtag. Adding to an internet craze already in effect, the post was an instant success.

Netflix original Stranger Things has a cult following that invaded popular culture, so when the second season came out Kellog jumped on board to take advantage of the character Eleven’s favorite snack: Eggo waffles. Kellog discussed a marketing campaign with Netflix before the new season came out that resulted in an advertisement partnership. Their marketing team prepared a whole line of Stranger Things inspired ads, including a tweet written upside down asking the Stranger Things Twitter if they were messing with Kellog again. Fans loved the partnership of these two companies.

There was a lot of hype online regarding the 2017 solar eclipse, and Chiquita took credit for this eclipse by dubbing the sun’s crescent shape the “Banana Sun.” For a full three weeks leading up to the eclipse, the company created gifs, a website, and even a massive glowing banana. This content gained Chiquita thousands of new Twitter followers, hundreds of comments, and thousands of retweets. They even released banana eclipse videos that reached over a million views each. 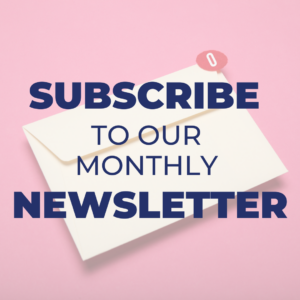